West Papua And Everything Inside It 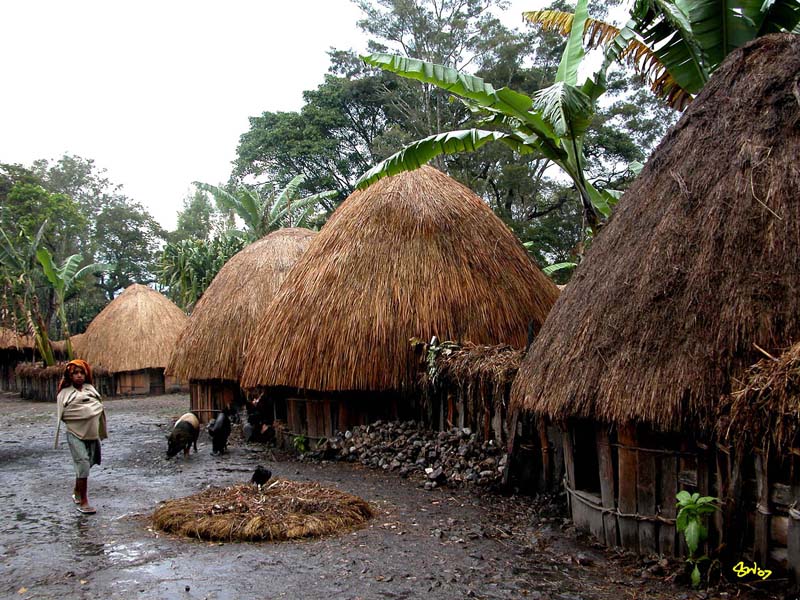 West Papua, it was known as West Irian Jaya is one of Indonesia Provinces that stand on the west side of Papua Island. West Papua and Papua is a province which has a special autonomy status from Indonesian government.The capital of this province is Manokwari, it consist of eight regencies and one city.West Papua is a potential land ever, regarding the plantation, mining, tourism, and forest products. The commodities are coming from Pearl and sea grass from Raja Ampat, the traditional cloth of Kain Timor is coming from South Sorong, while a fragrant nutmeg syrup is coming from Fak-fak and other natural resources. While on tourism is coming from their Cendrawasih Bay National Park.The indigenous people is Asmat tribe, a legendary tribe that have been known. Asmat people was a dangerous cannibal tribe ever. They were ate their enemies’ brain mixed with sago worm and use the skull as their pillow.Asmat people live on small islands in mangrove vegetation nearby the sea, on the south side of the western part of the New Guinea Island. The Asmat build long houses, where they live together. Every family has its own reserved fireplace. In the long house about six or even ten of the group members live.Instead of head hunter for their enemies, Asmat people were also a name hunter. Someone get named after someone deceased or after a killed of their enemies. In some case, a child will just has a name after 10 years after they were born and after the killed of the enemies. Only in this way a person have name.As time goes by, some missionaries have done the best work for changing their habits and the way of living. Hence, Christianity is the most religion that being hold by the society in West Papua.