The history of Melinting Dance was begin in 16 century in the reign of Melinting Queen. At that time, Islam was already influencing some aspects in life, including traditional dance. This dance is originating coming from Labuhan Maringgai sub district, precisely in Meringgai and Wana village, which part of East Lampung area.

The history began when the Queen created this beautiful and sacred dancing. This dance was only being performed inside the Royal Palace and it called as Melinting dance, which taken from the Royal Queen. At that time, only the children of the Queen can perform this dance and it considered as a very sacred dance in the palace. Since 1958, this dance was re-modified, in term of the moves, function and costume and accessories. This sacred dance is now can be performed as an entertaining event and to welcome the honor guests in Lampung. 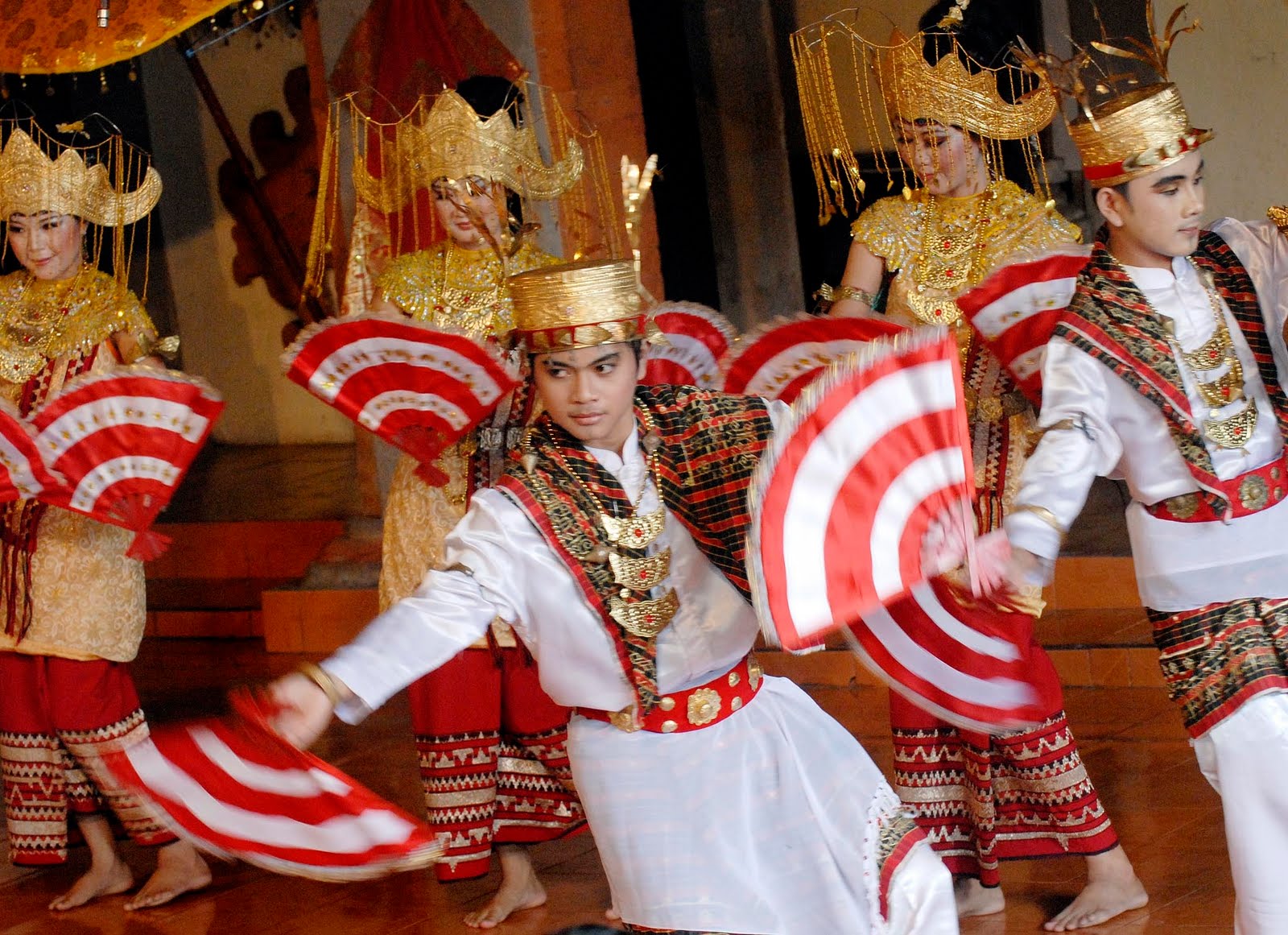