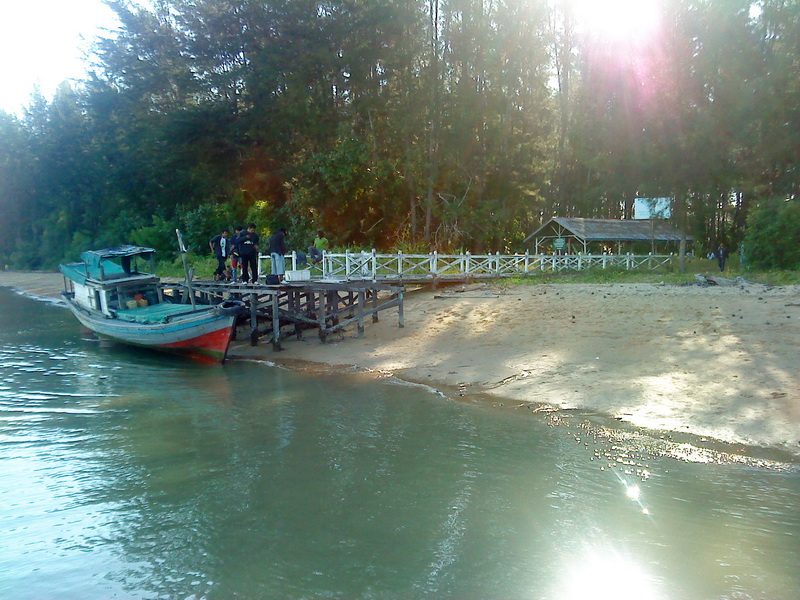 The Beach of Selimpai in Paloh is one of the conservation area that located in West Kalimantan with the name of the Nature Park of Tanjung Alam Belimbing. Selimpai Beach is an exotic beach that was once owned by the northern area of West Kalimantan. The form of this beach is unique (a cape, part land that juts into the sea), and has the type of vegetation and fauna that are rarely found in other beaches in West Kalimantan.Selimpai Beach has long shape. Between the sides at the mouth of the river and the sea line is only as wide as a football field. When we stand on the side of the river, we will look Natuna Sea waves are chasing each other. Only in this beach we could see the beach overlooking the sea and other parts, there is shoreline that is overlooking the river.As an island, separated from the mainland Selimpai Sambas district. Southern side to the western border with Natuna Sea, while in the northern stretches eastward Merabau surrounded by the river. So all those who come over here, will see various sights; there are pine forests, beaches, sea and river. From far distance, we can look Tanjung Datu, which is the region that border with Malaysia.