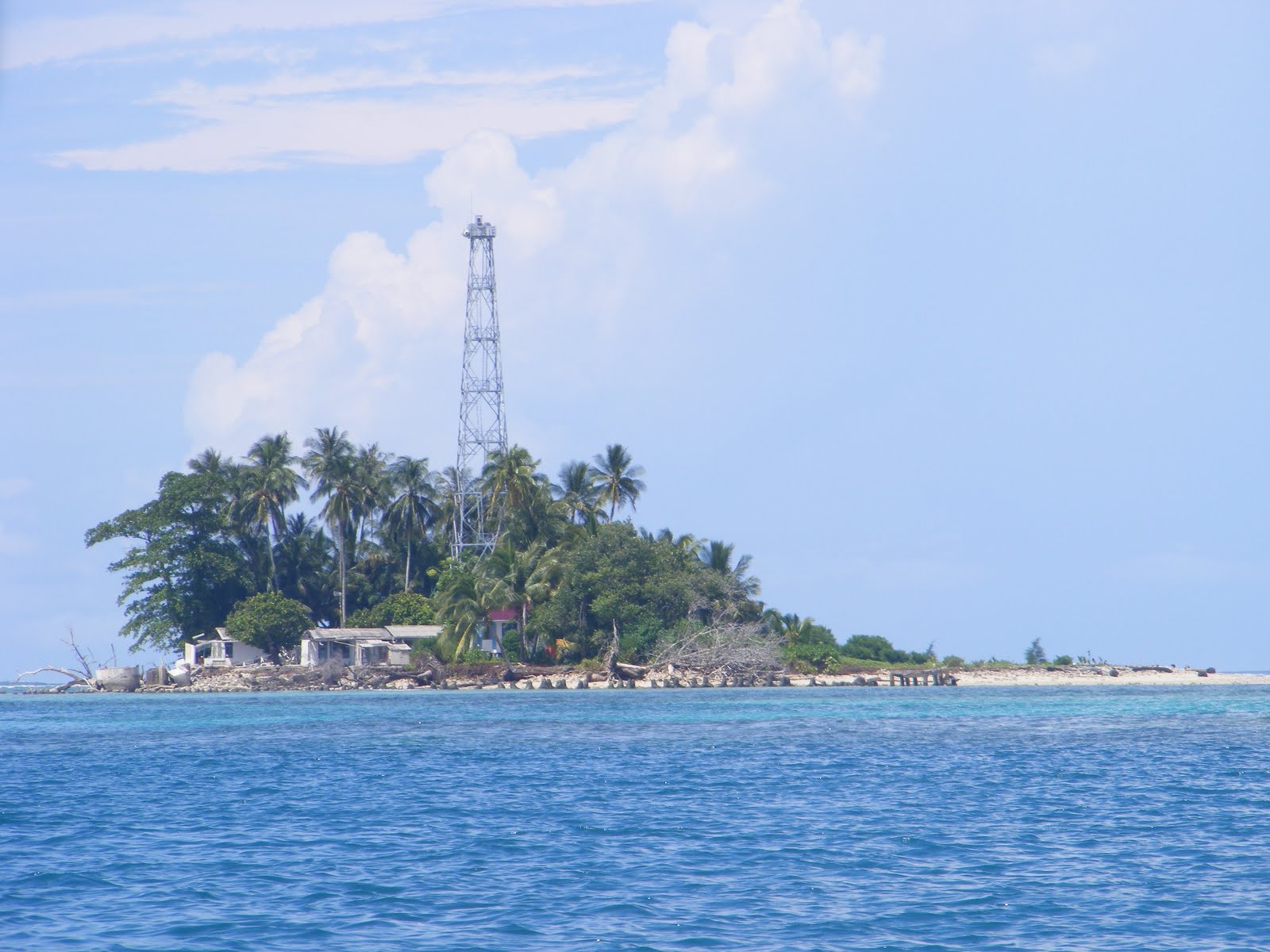 Rat Island Nature Park is a small coral island located west of the city of Bengkulu. In ancient times until today this island is where the ships anchored for shelter from the storm waves Ocean Indonesia.

LEGAL STATUS OF TWA Pulau Tikus determined based on the Decree of the Minister of Forestry No.383/Kpts-II/1985 dated December 27, 1985, with a total area of ​​2.50 ha. Rat Island is one of the islands located in the region of Bengkulu province and is located closest to the provincial capital, when compared to other islands.

PHYSICAL CONDITION This region has an area of ​​300 ha, with a land area of ​​2 ha and the remaining water. Location of the administration of Rat Island is located in the Gulf region Segara district Municipality of Bengkulu. Rat Islands region is geographically located at: 102 ° 9’30 “-102 ° 10’57” East Longitude and 03 ° 49’30 “- 03 ° 51 ‘0” LS. Topography is generally flat forest area, with gradients of 0-8%. There are marshy areas with soil types in the region is regosol, alluvial and organosol. Climate types according to Oldeman, Tourism Forest climate region is type A.

POTENTIAL FOR FLORA FAUNA Fauna in this region there is a reef ecosystem and marine life. visitors can enjoy the marine tourism around the island Rat. The type area of ​​the reef there is acroporase, poriter, fungia, Pocillopora, Montipora, sarcophiton.

For this type of wildlife and marine life that exist among others, fish, corals, crabs, shrimp and others. It also found along the coast of Rat Island white sand beach, at night can also witness the Hawksbill turtle (Eretmochelys imbricata) and green turtle (Cheloma mydas) went ashore to lay eggs.

Accessibility to reach the location of Rat Island can only be done by sea using motor boats from Bengkulu (Tread Padri) to the location for 1 to 2 hours.

previousEnggano Island, One Of The Most Beautiful Island In Indonesia
nextLaguna Ujung Lancang Beach, Bengkulu – Indonesia