Another volcano in Lampung is Rajabasa Mount. This mountain is also situated at Sunda Strait, exactly at the South Lampung. A circular road around the mountain that was made since the era of colonization began in the city formerly Kalianda (Capital of South Lampung), 51 kilometers south of Bandar Lampung, past the southern region that stores a series of water scape attractions and islands (including Krakatoa) and tourist attractions there the eastern part of the Bay of Lampung. If you are from Kalianda, you ought to go on to the south about 5 kilometers. It is a part of Bukit Barisan, a range of mountains from Aceh to Lampung in Sumatera islands. The height of Rajabasa is 1.281 meters or 4.203 feet.

A forest is quite a lot of storing wealth and natural beauty. Hot springs of sulfur and other minerals out on several beaches in the southwest foothills bordering the Bay of Lampung coastline to the east. Historical legacies in the form of fortifications and a National Hero Raden Intan against Dutch colonialism in the XVIII century. 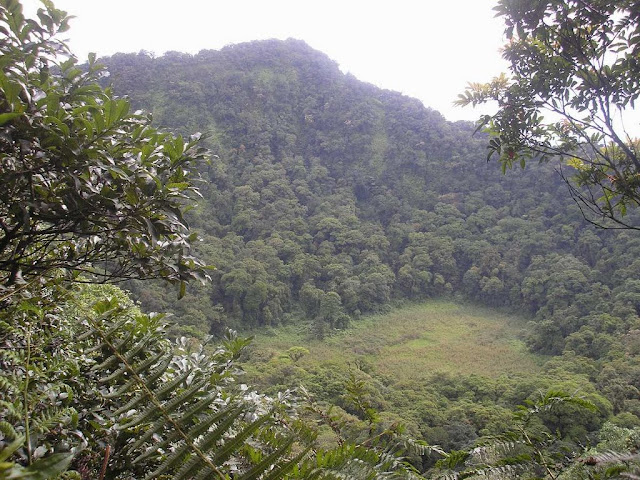