The colors that appear because of the influence of coral reefs in the shallow sea bottom or inside. They were enjoying lunch at the Papua Diving Resort, West Irian Jaya f waters.Hot sun and brisk air makes exasperated guests to dive and dive again. Sunlight often penetrate the crevices of sea waves up to the reef. Beauty scenery and marine life does make a lasting impression for tourists. For lovers of coastal tourism and underwater fanatic, Raja Ampat are very well known even considered the best in the world for the quality of coral reefs.Many international underwater photographers capture the charm of the sea Raja Ampat. Some even come over and over again and make a special book about the beauty of coral reefs and marine life of this region. Mid-2006, a special team of the world’s leading scientific adventure magazine, National Geographic, create coverage in Raja Ampat which will become the main report in 2007.The beach is located in the constellation of the Raja Ampat Islands, Irian Jaya is a tourist place a great choice for lovers of diving. Where islands are located in the western part of Irian surrounded by coral reefs and filled with fish.Raja Ampat Islands cluster is located on the Equator and is part of the territory of Papua, with total more than 600 islands. The four largest islands are Waigeo, Batanta, Salawati, and Misool, which is located on the western side of the Bird’s Head Peninsula in Irian. Recently, Raja Ampat has been discovered by scientists as the home system of the wealth of the world’s richest coral reefs.This region is almost outs explored and unknown size. Raja Ampat archipelago has a diversity of marine life are amazing heart. The first dive in this area started in 1990.Paradise Reef WorldCoral reefs in this area include hard corals and soft corals. Most areas of coral reefs still ‘virgin’, with miles and miles of perfect hard corals. Most of the colorful coral. Display after display of coral reefs Dendronephya (soft) lined with a variety of colors, ranging from bright red, yellow, pink and exotic purple.MegatonOn top there are so many coral reef fish. Some fish species are considered rare in many parts of the world abundant in the area of Raja Ampat. For example, many Sargassum Frogfish are found in the weeds that float in depanresort dive.Wobbegong Sharks are found when diving, they lie on a stretch of coral reefs. Like the fish which is set by the chef carefully on a plate at dinner. Epaulette sharks are small sharks that have only one foot long, very often found on night dives in the seagrass beds. Even on a wall shelf dive.At each location of the dive a lot of giant clams found that size is big enough to swallow a child. Shells were embedded in the reef and covered with soft corals, as well as skin and a thick sponge, so that these shells could barely close the shell itself. Wai Island has an area of giant clams in the off-shore. It really is a diversity of flora and faunaOffshore reef sites, especially near the coast of the island of Kri is inhabited by fish megatons. Many different species of fish in the stream, sometimes united, so that the diver is surrounded by a mess of fish colony. The most common fish seen is Baracuda, jack, bannerfish, surgeofish, fusilier, parrotfish and snappers. Everything is gathered in many species. The fish are so dense, that sometimes blocked the view of friends to dive or surface.Not only the world under water is just amazing. The top of the relief is very diverse island with steep coastal mountains and deserted white sandy beaches. An area outside the tourist track and rarely visited by foreigners. The beauty of this island will make you wonder. The forest has a lot of orchids and birds of paradise. Waigeo and Batanta have the Red Bird of Paradise Bird and Wilson both of which are endemic bird area. In addition, forests are also inhabited by the sharing of bird species such as king prawns / tight, eagle and hornbill. 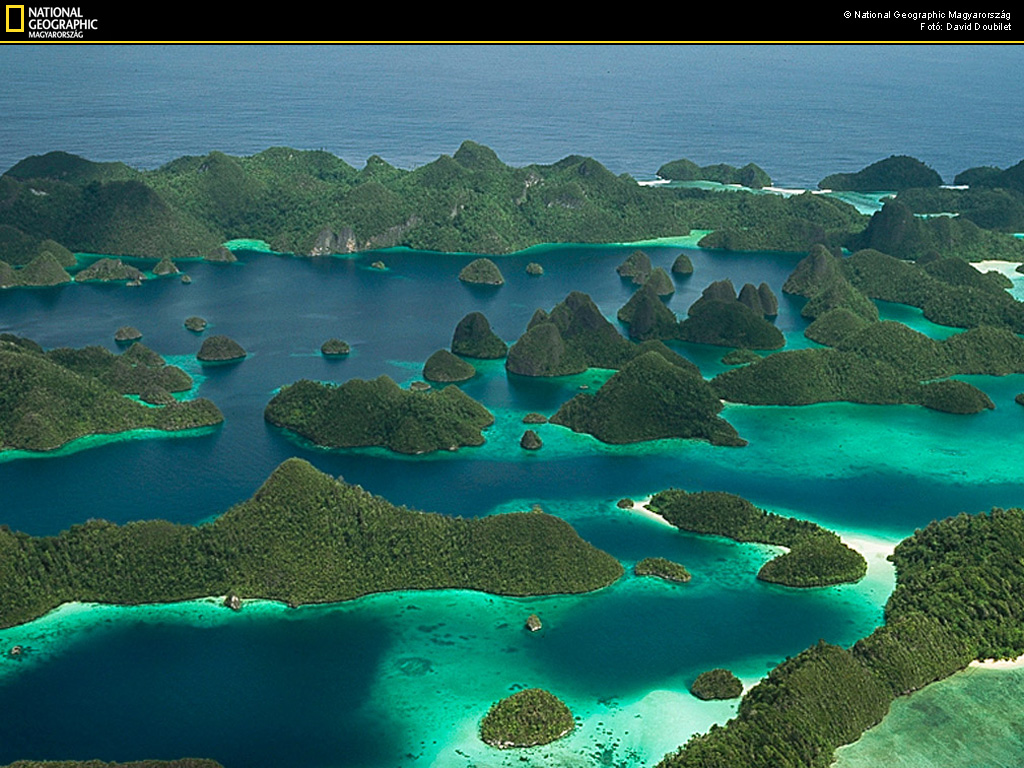 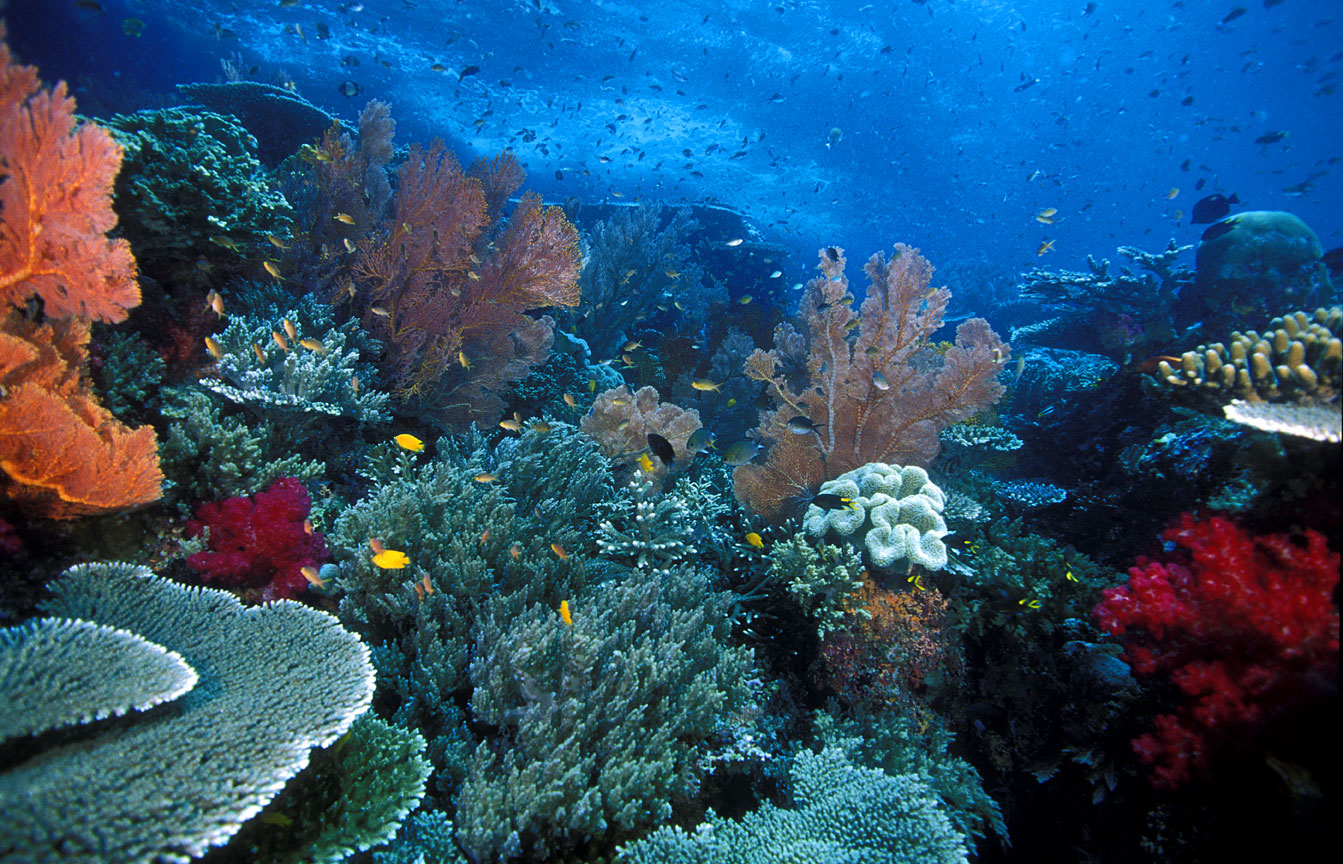