Since the arrival and power Vereenigde Oostindische Company (VOC) in Indonesia in 1619 to 1799, the Catholic Church is absolutely forbidden and only survive in some areas that do not include VOCs which Flores and Timor. Priests of the Catholic faith is punishable by death, if caught working in VOC territory. Father Egidius d’Abreu SJ killed in Kastel Batavia during the reign of Governor-General JP Coen, because teaching religion and celebrate Holy Mass (1624) in prison.

Pastor A. de Rhodes, a French Jesuit, creator of Vietnamese alphabet letters, was sentenced to a burning cross and watch tools other Catholic worship under the gallows, where two people had just hanged thief, and Pastor A. de Rhodes was expelled (1646). Yoanes Kaspas Kratx, an Austrian, was forced to leave Batavia because of his efforts were complicated by VOC officials, due to the help he gave to some Catholic priests who arrive at the port of Batavia. He moved to Macao, entered the Society of Jesus and died a martyr in Vietnam (1737)

In the late 18th century Western Europe overcome devastating war between France and England with their respective allies. Sympathy of the Dutch divided, there is a siding siding French and partly English, to the Netherlands lost its sovereignty. In 1806, Napoleon Bonaparte raised his younger brother, Lodewijk Napoleon or Louis, became king of the Netherlands. 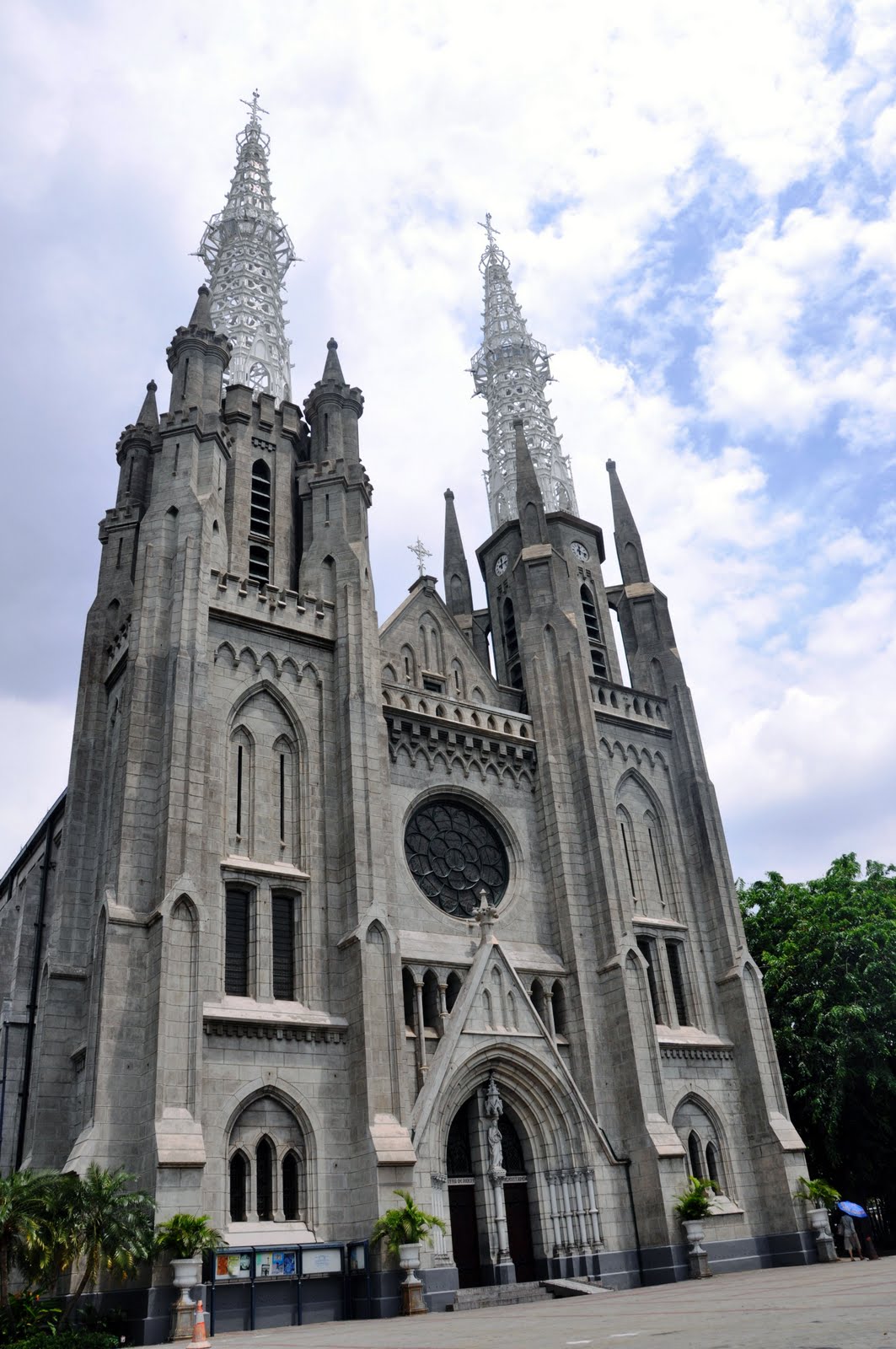