On this island cottages are also available which is located on the coast, fishing facilities at night, jet skiing and banana boat. This island is one of the islands in the Thousand Islands that have a source of fresh water. 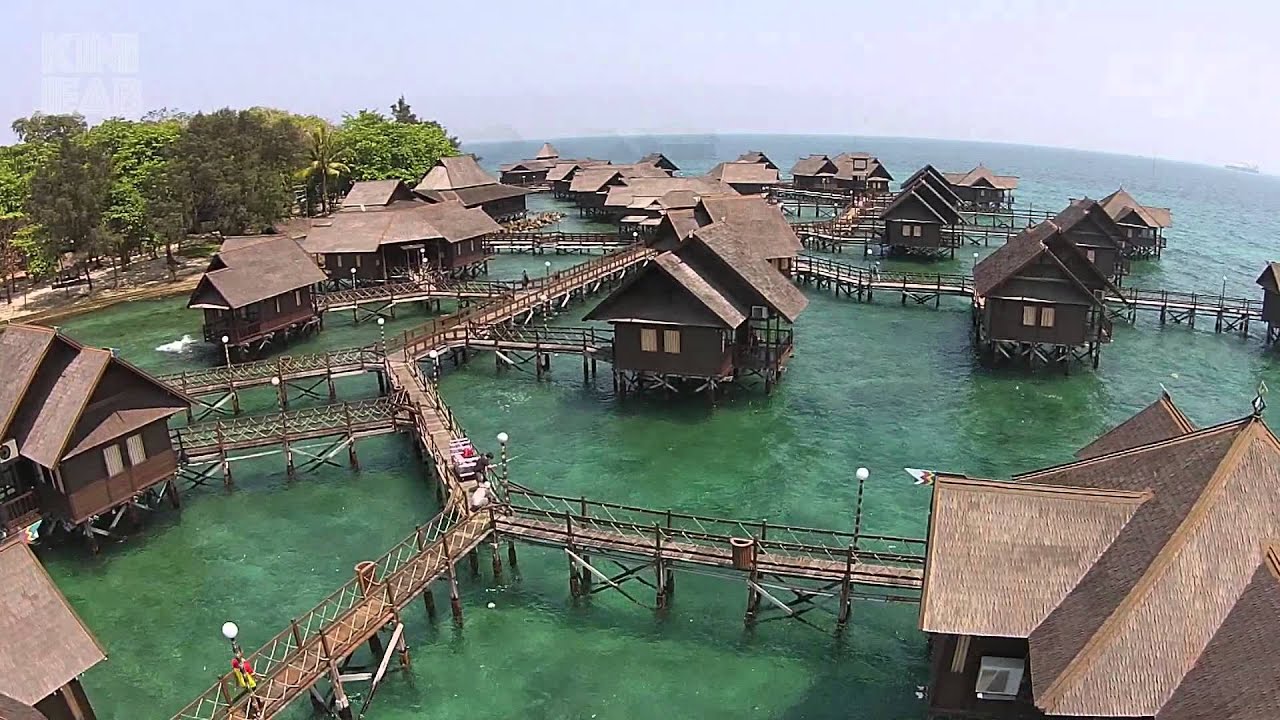 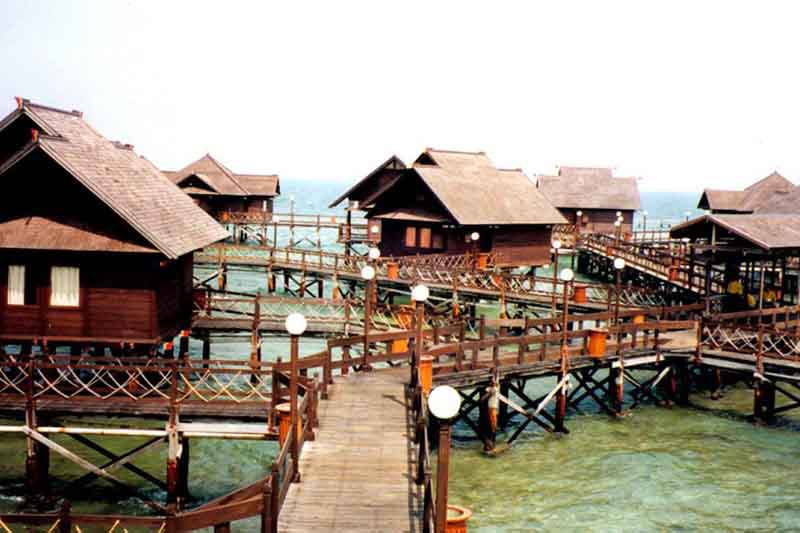