Anak Krakatau island is the youngest island in Indonesia and it such a small volcanic island that located between Small Rakata Island and Sertung Island. This island was founded in 1928, and it was disappeared in 1929. Fortunately, it began to reappear again on 1930, together with the eruptions 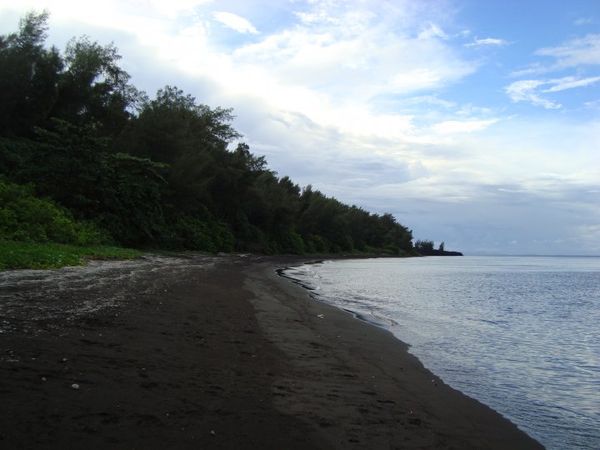 Anak Krakatau island is apparently include in the Krakatau Nature Reserve, which is overseen by the Agency for Natural Resources Conservation Lampung.